First place winners of the 2017 Map the System competition were team MediMorph from Simon Fraser University who investigated current problems, solutions, and gaps within solid waste management in Vancouver hospitals.

In 2017, Map the System had 24 higher education institutions across the world, with 13 finalists attending the Global Final in June. 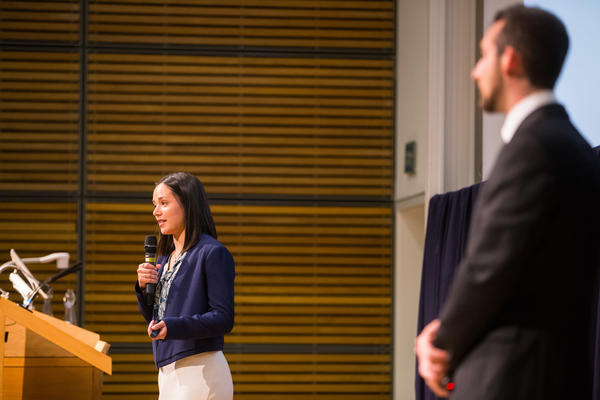 Second place went to University of San Diego team, Simple Seat, Better Lives, who researched landmine survivors and handicapped individuals in Uganda who are marginalised due to their disabilities and lost independence. 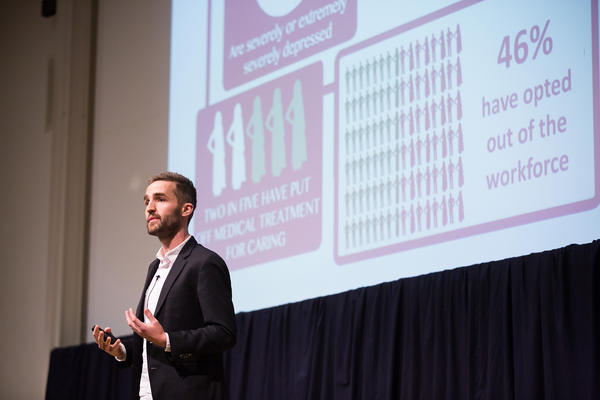 Runner up went to University of Cape Town, AllSafe, who researched the community policing environment in South Africa along with the systematic issues surrounding the community. 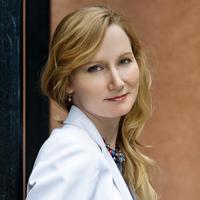 Cheryl Dahle is an entrepreneur and journalist who works at the intersection of business and social change. 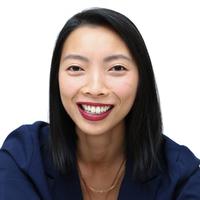 Claudia Kelly Li is a Global Ashoka Fellow with nearly a decade of experience in cross-cultural communications and environmental campaigning. 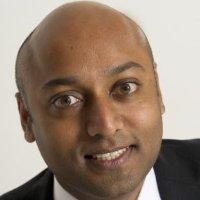 Henry is a member of the executive team at 2degrees, the world’s leading community for sustainable business helping companies cut costs, reduce risks and grow by being more sustainable. 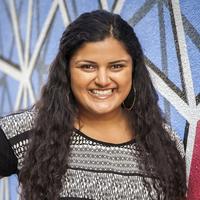 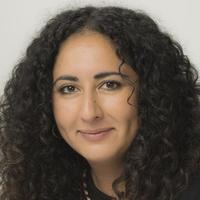 Baljeet Sandhu is the founding director of the Migrant & Refugee Children’s Legal Unit (MiCLU), a national legal and policy hub based at Islington Law Centre. She is recognised as one of the UK leads on children’s rights in the field of asylum and immigration law. 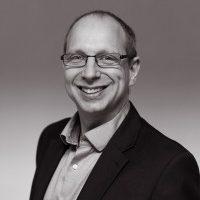 Darian works with companies, the UN, NGOs, and governments with one aim: to unleash the power of cross-sector partnership to achieve widespread social innovation and sustainable development. 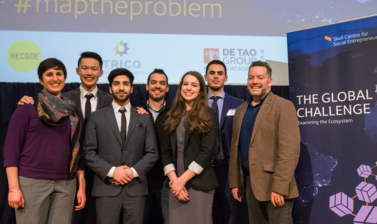 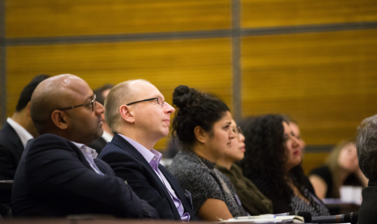 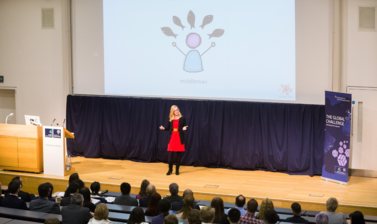 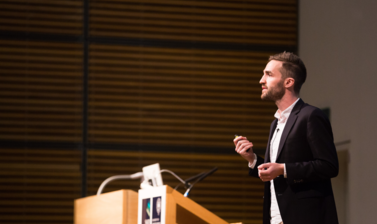 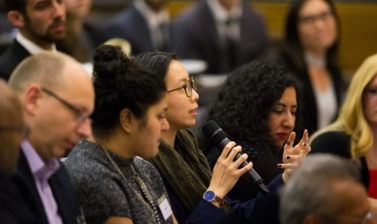 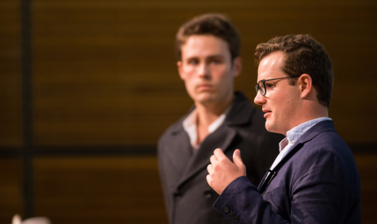 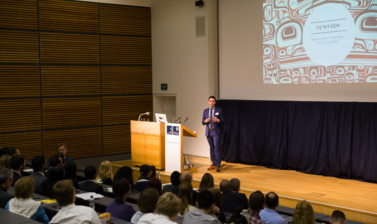 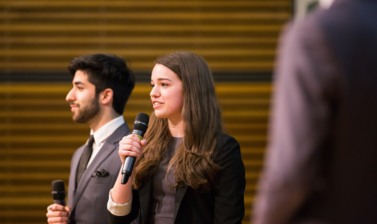 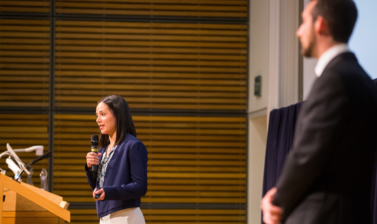 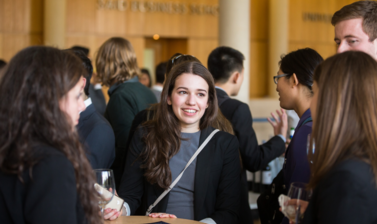 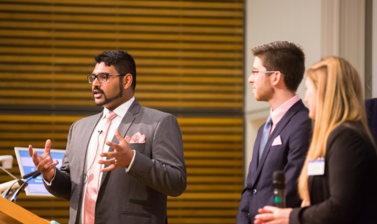 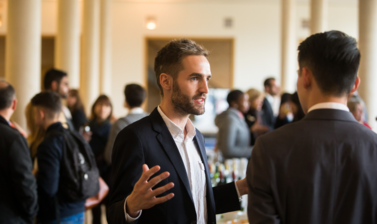 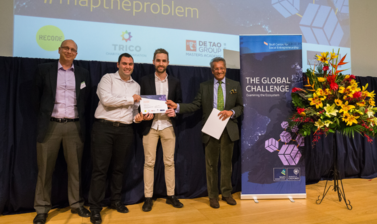 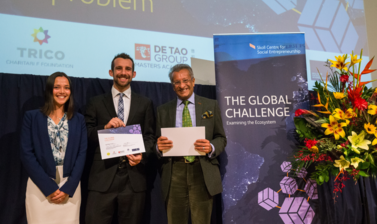 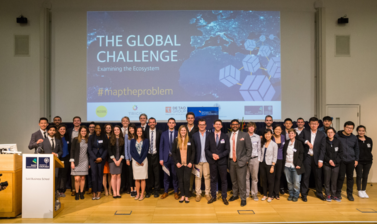