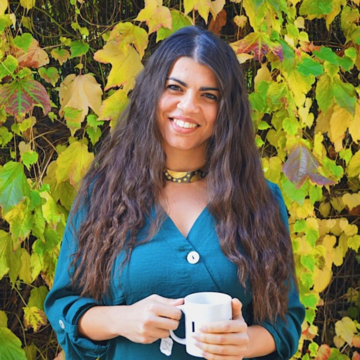 Josiane is the Partnerships and Growth Manager at SIX. In this role, Josiane's focus has been on gathering market intelligence, convening unusual suspects within the global social innovation field, building international ecosystems across government, university, corporate and philanthropic sectors and building capacity around systems thinking in context and practice.

In August 2014, Josiane began a five-year long journey exploring social and economic development across the Middle East. She moved to Amman, Jordan where she worked as a Social Development Specialist in a public cultural institution, and later became a Partnerships Director and Assistant Producer for a feature film and systems change project dedicated to boosting Jordan’s local food system.

An experienced facilitator, Josiane has delivered design thinking workshops and organised conferences for almost ten years with Makesense, a global social purpose organisation for citizens, entrepreneurs and organisations. She was nominated to be an RSA Fellow in 2014 whilst spearheading Bristol’s first and largest social enterprise conference and became a Fellow of the London College of Political Technologists at Newspeak House in July 2019. Josiane earned a first-class honours in Sociology (BSc) at the University of Bristol, and specialised in social innovation, social entrepreneurship, and international development.