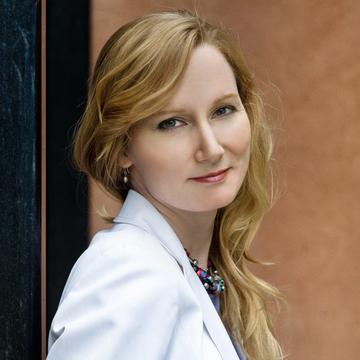 Cheryl Dahle is an entrepreneur and journalist who works at the intersection of business and social change. Along with a team of designers, scientists, researchers and entrepreneurs, she creates and tests new ways to solve large-scale, systemic problems. Dahle is founder and CEO of Flip Labs, a transition design consultancy. The company’s first foray into systems work was tackling the global problem of overfishing through its Future of Fish initiative. The project became a non-profit innovation hub that supports the collective impact of entrepreneurs whose ideas help end overfishing. Future of Fish was one of two national finalists in the 2012 Buckminster Fuller Challenge, which recognizes insightful systemic approaches to ending the world’s most complex problems. Prior to this, Dahle was a director at Ashoka, where she distilled knowledge from the organization’s network of 2,500 fellows to provide strategic insight to foundations and corporations. Before her work with non-profits, she was part of an incubation and start-up team to launch an online environmental magazine, for which she helped secure $12 million in venture funding. Dahle spent more than a decade writing about social entrepreneurship and business for publications including Fast Company, The New York Times and CIO.