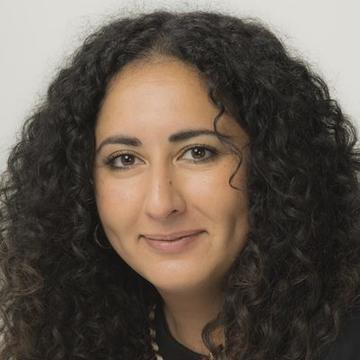 Baljeet Sandhu is the founding director of the Migrant & Refugee Children’s Legal Unit (MiCLU), a national legal and policy hub based at Islington Law Centre. She is recognised as one of the UK leads on children’s rights in the field of asylum and immigration law regularly providing expert advice to the Office of the Children’s Commissioner for England, UN Agencies, the Home Office, and national and international NGOs. She was awarded Young Legal Aid Lawyer of the Year in 2011, is a 2014 Clore Social Leadership Fellow, and in 2016 was selected as a Vital Voices Global Leadership Fellow. In recognition of her work, she was honored with the 2017 DVF International Award during the Women in the World Conference at the United Nations and has recently been selected as a 2017 Yale World Fellow.